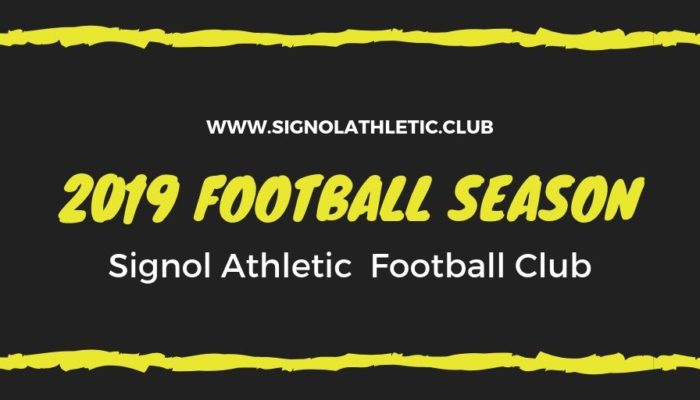 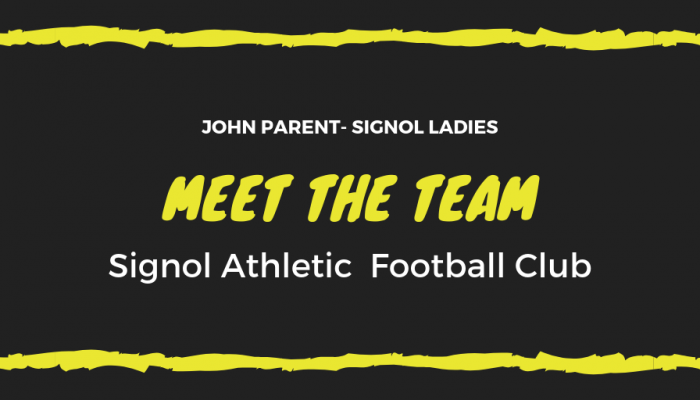 What do you like best about Signol Athletic?
The best bit is the friendliness amongst the squad and parents. It’s a very enjoyable atmosphere.

Does your daughter play other sports besides football?
Not outside school, but she does try different things in school. She isn’t part of any other teams.

Why do you think she likes football more than anything else?
I think it’s partly because her elder sister played and partly because I played and used to have a kick around with the kids. She’s very keen on Man Utd, Rashford and Lingard. Its a combination of things really.

So you used to play football yourself as a youngster?
Yes

What position did you play?
Central mid field because the team was terrible! I should have been left back in the changing rooms.

Were you any good?
We used to enjoy ourselves, most of the time. There was a few rough patches, but it was great. The team spirit and the excitement you get out of football is fantastic. I still play walking football and I still get a buzz out of it. I’ve had more comebacks than I care to mention.

Who’s the better player you or your daughter?
She is. Age for age definitely.

What does she enjoy best about playing for Signol Athletic?
It’s the friendships and the excitement of the game.

Even though it’s yellow?
Yes, she loves the kit and the sponsorship ad on it makes it feel real, like the Premiership.

What’s your best tip for other football parents?
The big mistake I made was with her elder sister. I was, amongst other dads, a very enthusiastic cheerer. I didn’t used to swear or anything like that, but the girls don’t like it. My daughter used to tell me that, but it didn’t sink in just how much she didn’t like it, she’s been able to explain herself more since and the thing is gentle encouragement. They’re females and they don’t appreciate all this hyper support.

How do you think that playing football has benefitted her?
She’s physically fitter. She realises more about the physical world and how hard it is to kick a ball a certain distance and how hard it is to pass and move, tackle, all the different physical things that come into football and that they’ve got to listen to the coaches carefully to get the best results.

What’s your favourite football team?
I don’t support any (apart from Signol) but I watch Man Utd on the box.

Have you got a favourite player?
It’s got to be Lingard really.

Signol Athletic U13s are looking to add players (in school year 8 as of September) to their existing squad for the 2019/20 Season for the move up to 11-a-side.

Our U13s will play on Sundays in the East Manchester Junior Football League and training schedule is as follows:

Training will commence after half term on Thursday 25th April. 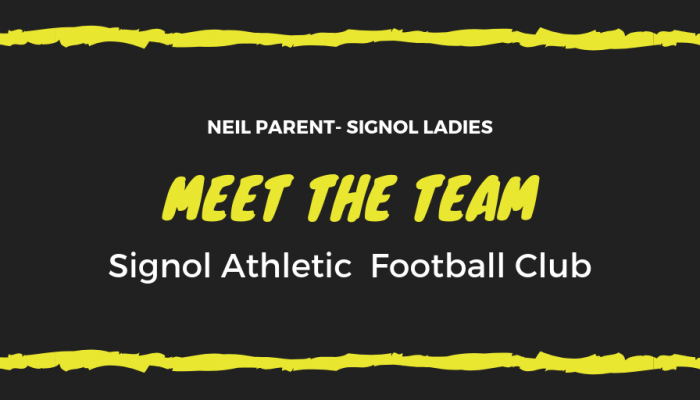 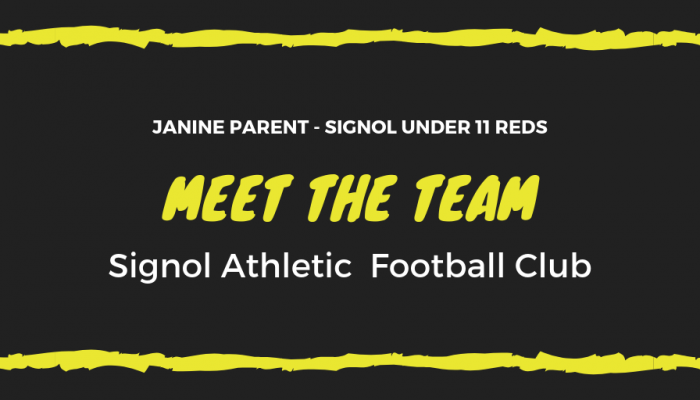 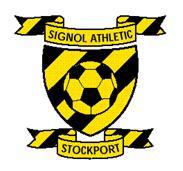